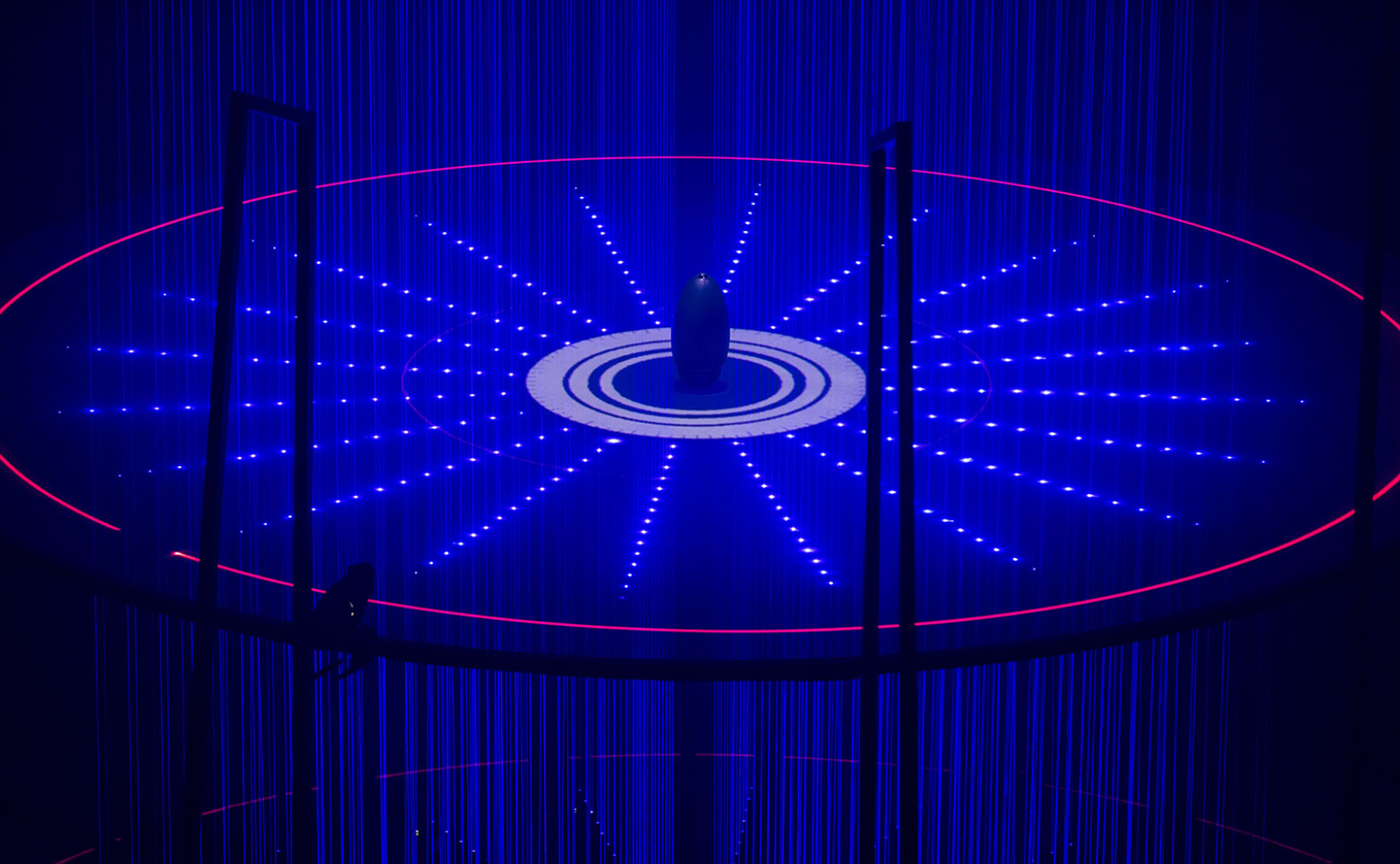 Artisan was commissioned to create a physical installation as an experiment inspired by the qualities of Samsung’s Wireless Audio 360° speaker range.

In response to the brief Artisan designed a spatial instrument that enabled us to create architecture from light, drawn from a single sound source in the centre of the room. The sound experiment featured in 30-second promo as well as a behind-the-scenes short film, which in its first 4 weeks on YouTube received over 1.4 million visits.


Nocte provided the real-time sound analysis tools and created the d3 modules to visualise the speaker’s omni-directional sound. No CGI was used during the shoot, the visuals were created in real-time as a direct response to the sound. 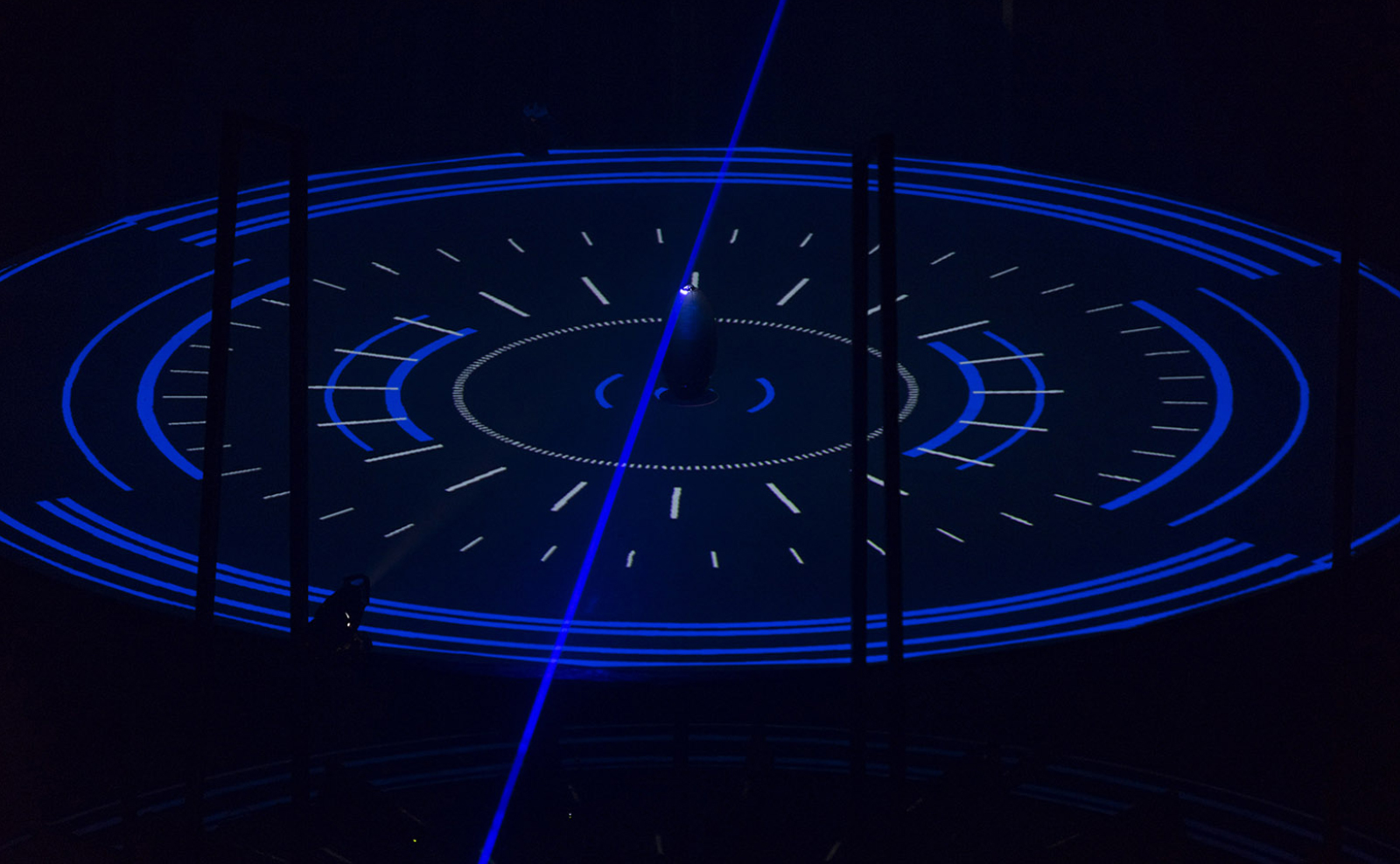 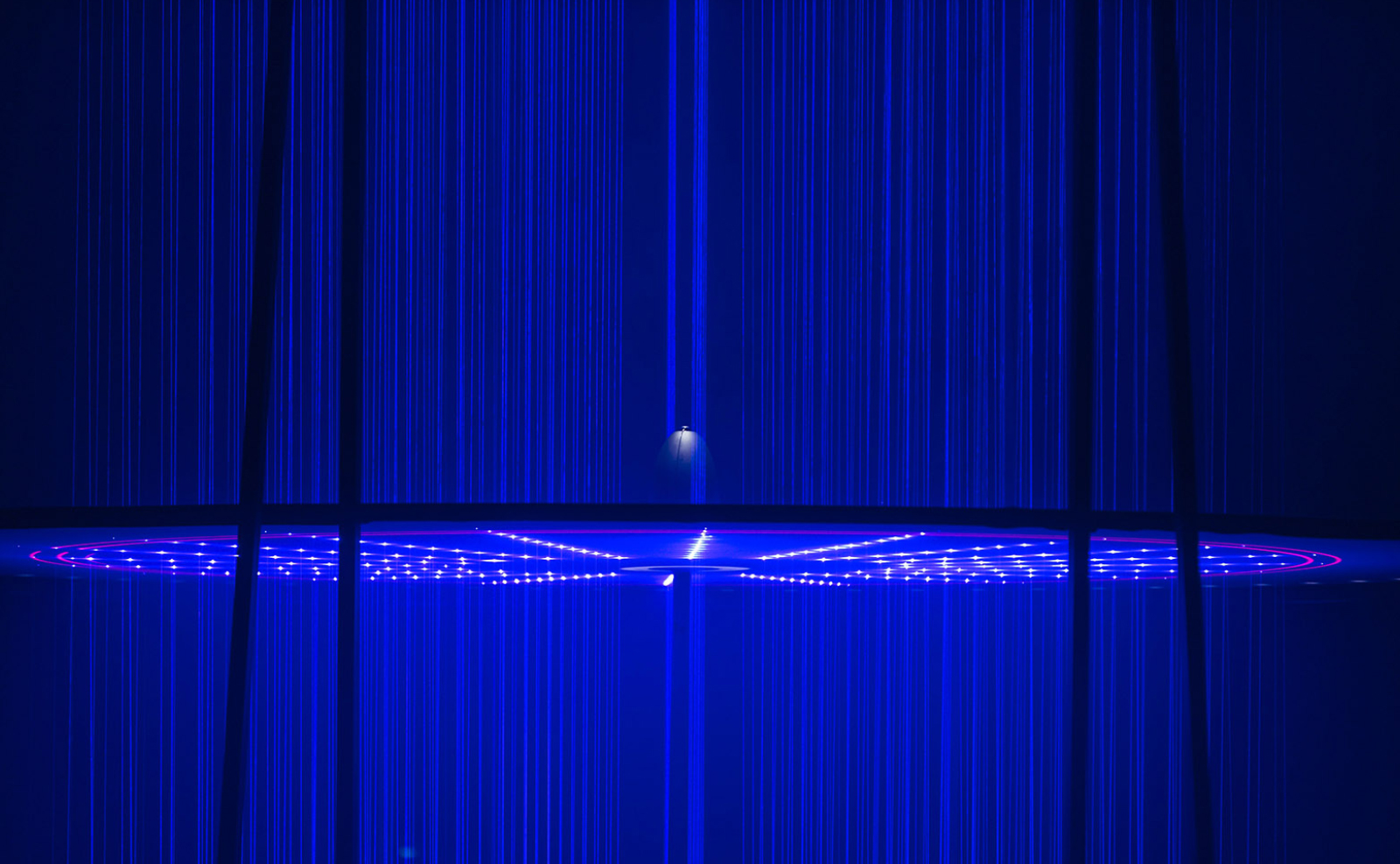 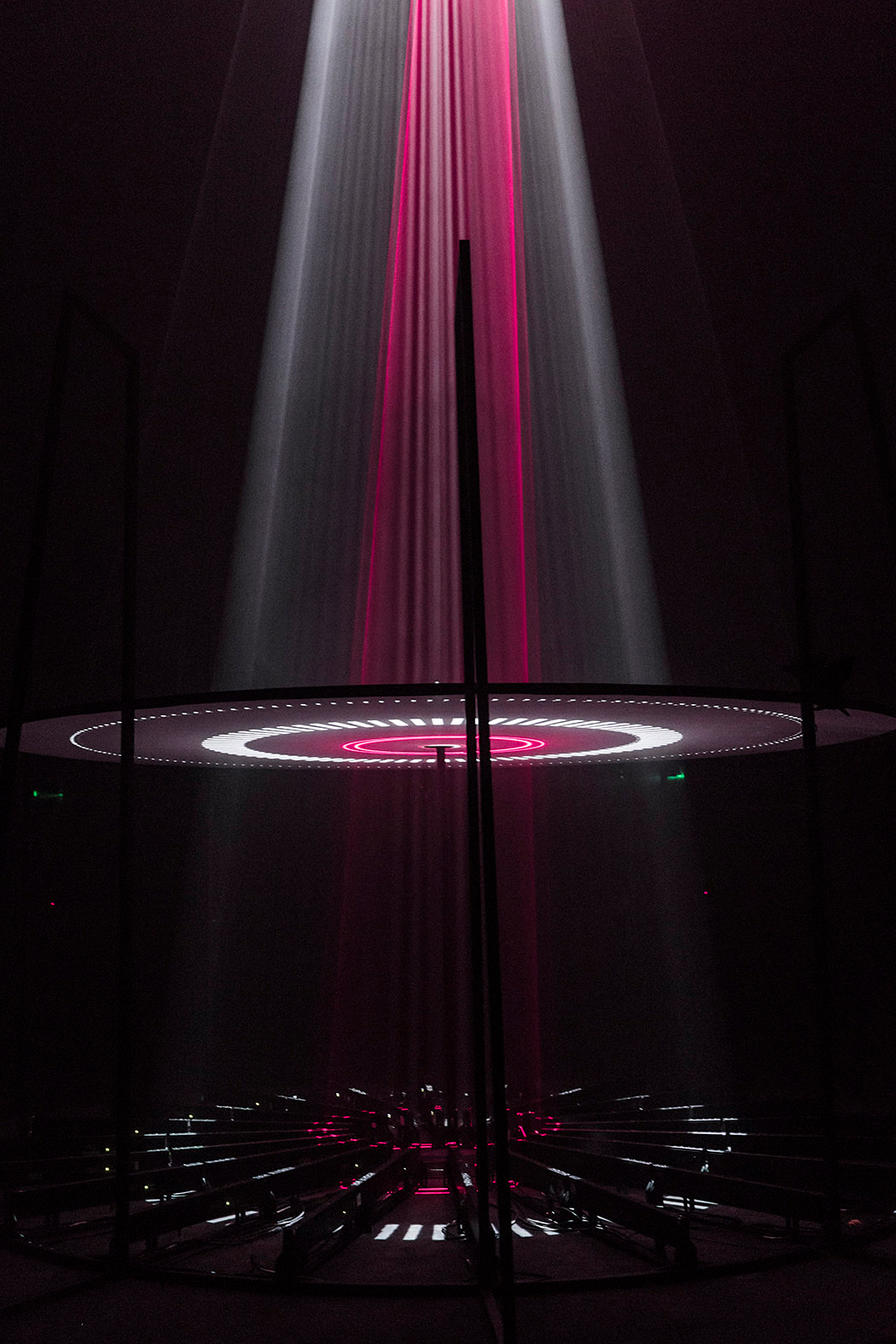